Donnie Sundal has worn many musical hats over the span of his career- from studying the art of music, to playing with legends, to producing and engineering. Donnie truly exemplifies the versatility of a musical artist.
Drawing from a diverse palate of sounds, his voice and sound is soulful, funky, and always rock solid.  Donnies ability to weave seamlessly among genres, and most importantly, his respect for his art,  has earned him the respect of his peers. This has allowed him to perform alongside incredible music talents,  including the “Father of Newgrass”-Sam Bush, Guitarist, Junior Marvin of Bob Marleys Wailers, Ivan Neville, George Porter Jr., Roosevelt Collier and Deva Mahal. He earned an endorsement from Moog Music for keyboards in 2012.
After studying at Berklee College of Music, in Boston and touring Canada, He and his family eventually found themselves in Destin, Florida. Now, it is home base while working on music projects, including, Boukou Groove, along side of New Orleans Guitarist, Derwin Perkins and touring locally, nationally and internationally.
His solo record, Falling through the Cracks (2010) displays true artistry. Donnie produced the album, alongside Phil Garrod, at his studio, Neptone Recording, with partners Jennifer Sundal, Mike and Gayle Kent. Since 2011, Donnie has focused mainly the collaborative band, Boukou Groove, based between New Orleans and the Emerald Coast. The band has released in 2 Albums “A Lil Boukou In Your Cup” 2012 and “Let The Groove Ride” 2015 that have brought together elements of New Orleans Funk, Blues and Soul. This combination has lead him to national and international tours including two tours in Japan for Peter Barakan’s Live Magic Festival. At the present time, Donnie is touring with Boukou Groove and back in the recording studio with Big D Perkins on their 3rd co-produced and co-written Cd. The first Single of the new CD was released during their performance at the 50th New Orleans Jazz and Heritage Festival April 2019.
Currently Boukou Groove’s song “Two To Tango” co-written by Donnie and Big D Perkins, on Spotify currently has 1.8 million plays. 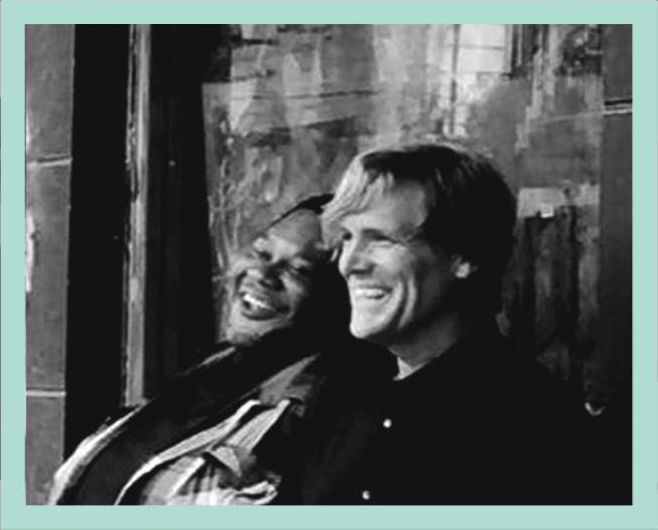